Following is a letter from our friends at Stop Smart Meters! opposing the terrible California bill SB649.  Please spread the word and **contact your assemblymember today**

I am writing to express—in the strongest possible terms—our opposition to SB 649. This bill threatens to disrupt the traditional, longstanding and constitutional role that our state’s local governments play in the planning process in determining where and if wireless facilities are appropriate in a given location. Unleashing the wireless industry to do as they please—virtually unregulated—will cost Californians and the state government dearly in terms of health care costs, environmental damage, and new and additional carbon emissions from the large and growing demand from wireless infrastructure for new electricity supplies.

On April 26th, Senator Robert Hertzberg spoke in the Senate Governance and Finance Committee- in response to scientific reports of cancer being caused by wireless, and the potentially vast health and mortality consequences of ubiquitous 5G development:

“We have automobiles. There was a 38,000 deaths in society last year – people dead, dead because of cars. Not just injured. But we say there’s a value to having an automobile. And we make these public policy decisions, you know, in terms of those balances.”

Ask yourselves this question: Is streaming fast netflix while you walk down the street (or even worse, while driving a car- a mortality multiplier) worth 38,000 deaths? 100,000 deaths? One million deaths? Please inform us of the details of this grim calculation if you intend to trade our lives for faster streaming wireless. It seems a fairly bad tradeoff to us- call us crazy tinfoil hats if you like.

How can a legislator make public policy “balances” that mean the difference between life and death when the issue has not even been properly debated or discussed in hearings that include expert testimony? These “balances” appear to involve the heavy thumb of the wireless industry on the scale in the form of “funding” for state legislators. Don’t take the bait- stand up for your constituents and our right to safe communities and strong local democratic oversight.

The California State Assembly must reject SB 649 and send a strong signal to the telecommunications giants that the backbone of our modern communication systems must be hard wired fiber, the fastest and most secure option available. The industry left to its own devices is going in the opposite direction, with AT&T threatening the landline telephone service that millions of Californians depend on for reliable access to emergency services and accurate 911 location transmission. Fiber to every home may cost more thank blanketing the state with high frequency radiation, but it is worth the investment, given that the long term health and mortality costs of blanketed 5G are unknown, and potentially very grim. A stain you don’t want on your legacy as lawmakers.

We need to extend fiber-optic lines to every home and business, provide wired (not wireless) internet in classrooms, and re-invest in our copper telephone landline network, which serves as a reliable and safe necessary alternative to power-grid dependent (and power grid hungry) communications like VOIP and cell service.

There is no longer any question whether wireless radiofrequency (RF) radiation- used in cellular communications- is harmful to humans. The U.S. National Toxicology Program- federally sponsored research- found last year that cell phone radiation is positively associated with cancerous brain and heart tumors in rats. The World Health Organization has classified RF as a Class 2B carcinogen. We are being flooded with reports of the real world consequences of these agencies’ alarming statements: insomnia, headaches, cancer, autism, and other serious and life changing ailments.

If this bill passes, wireless companies like Verizon and AT&T will claim the legal right to install cell sites practically anywhere- on power poles, outside bedrooms, in public parks, on bus stops, etc. without due notice to residents or adequate compensation for local governments. Whether or not- or how often- one uses wireless devices, people will be exposed to high frequency microwave radiation in close proximity, and involuntarily. This will drive some people out of their homes, tear apart communities, and push endangered species over the brink.

In her recent article, “A 5G Wireless Future: Will it give us a Smart Nation or Contribute to an Unhealthy One?” Dr. Cindy Russell, Vice President of Community Health at the Santa Clara County Medical Association, cites scientific studies that show serious health damage from exposure to the same frequency range that 5G cell sites plan to use. Impacts on human health include genetic, heart, skin, and immune disorders.

Vote no on SB649. This is a fast-track bill bought and paid for by the wireless industry, lacking public support, and potentially ruinous to the health and environment of our beautiful state. Do the research yourself and make a wise decision for our future. Don’t take our word for it. We’re just an organization that has been bearing witness to the health damage caused by the similarly ill-conceived project by the state’s utilities to forcibly deploy smart meters. The damage is occurring— believe us—and it is not pretty.

I must also ask this committee to inquire why the California Dept. of Public Health- an agency paid for by our taxpayer dollars- continues to refuse to publish a cell phone radiation warning flyer that was developed and then buried by the agency. The warning was only made public because of a lawsuit by Joel Moskowitz, Director of the UC Berkeley Center for Family and Community Health. In 2012, our organization sent nearly 1000 written health complaints reporting personal damage suffered from smart meter radiation, from residents all over this state. The CDPH received so many complaints directly that they had to establish a unique email address for the purpose: (the now defunct) smartmeter@cdph.ca.gov. It’s time to publish wireless warnings that our state agency workers have developed for a reason, and let people have the information they need to keep their families safe. An independent inquiry must be launched into the politicization of health policy by this Governor’s office working behind closed doors with the wireless mega-industry to suppress any whiff of warning that would affect cell phone sales, while people die of brain tumors. This is criminally negligent not to mention disgusting on a human level.

No matter the outcome of SB649, this issue will undoubtedly be fought in the courts, at the ballot box, and in the streets. When people wake up with pulsing high frequency 5G antennas outside their bedroom windows, and their homes become inundated with toxic RF radiation that devalues their homes and makes them sick, they will not be happy. And they will ask who voted for the legislation that forced this unwanted, hazardous equipment into their neighborhoods.

Thank you for your time and attention to this pressing and urgent matter. 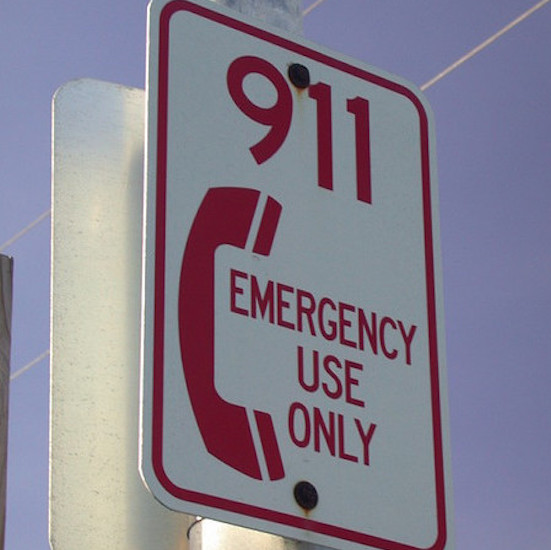 On a landline emergency 9-1-1 call, operators have instant access to your location. Plus, landlines work when the power goes out, crucial in emergency situations. Not so with cell phones or VOIP. Read more-->

landlines are safer than cell phones 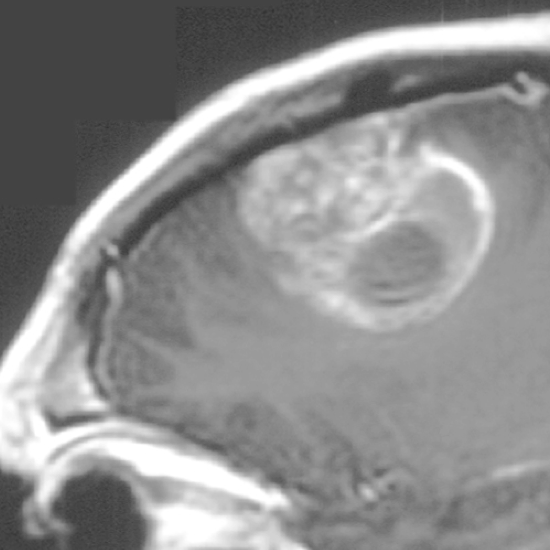 In 2011, the World Health Organization declared cell phone radiation a Class 2B possible carcinogen. The elimination of alternatives to cell phones risks the health of your family and community. Read more-->

of landlines and streetcars: taken for a ride 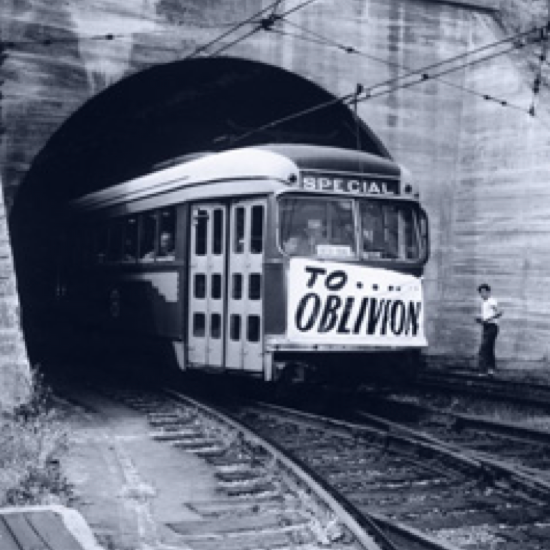 Auto and oil corporations dismantled US streetcars in the 30's and 40's under the guise of "modernization." The threat to our landline network is another example of corporate profits over public interest. Read more-->